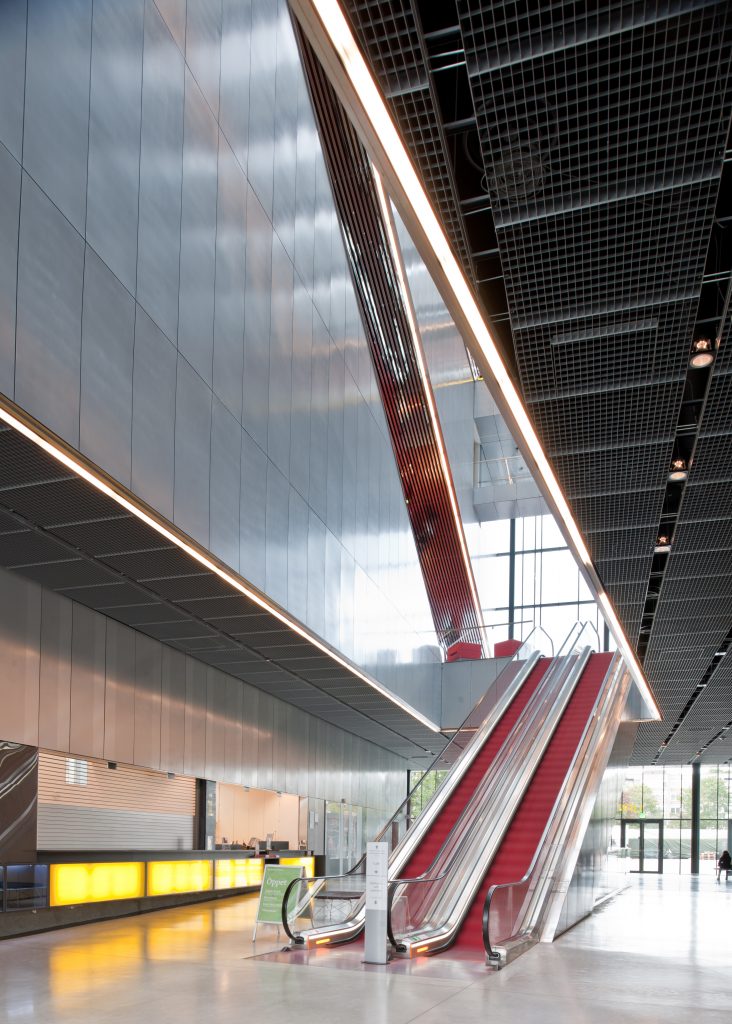 Uppsala Konsert & Kongress (Uppsala Concert Hall and Conference Centre) is a safe environment for both our guests and staff. Read more about our work with safety here!

The level of security at Uppsala Konsert & Kongress is high to create a safe environment for our guests and staff and to protect property. Systematic fire safety work is included in our safety work, which involves a training programme for staff, prevention procedures and action plans and well-functioning evacuation organisation.

The possibilities for evacuation are good as the building is equipped with 5 stairwells that are independent of each other.  The stairwells are accessible from all floor levels. The evacuation routes are signposted and can withstand smoke and heat for at least an hour.

The building is also equipped with an evacuation alarm that speaks in both Sweden and English. There are also visual alarms in the form of torches, for example to facilitate the evacuation of guests with hearing impairment. Office areas and staff rooms are equipped with ringing alarms for evacuation.

The building is also equipped with several technical systems for preventing the outbreak of fire and minimising the damage as a result of fire. This includes a warning system in the form of smoke and heat detectors, sprinkler system, flue gas ventilation and other fire extinguishing equipment.

Uppsala Konsert & Kongress regularly tests its fire safety organisation and the technical systems. The tests conducted by the Uppsala Fire Brigade have awarded the facility and its operations the highest rating.